Showing 13 properties out of 16 currently available on the market. 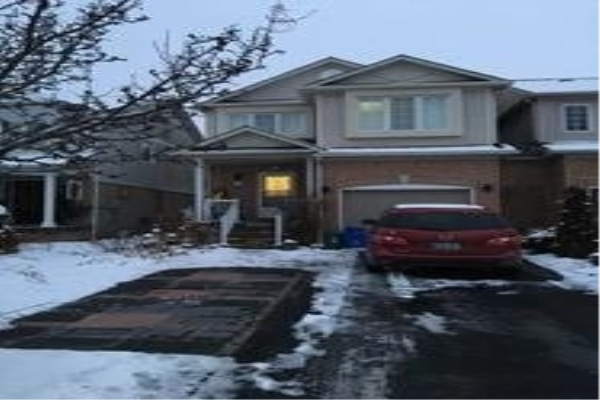 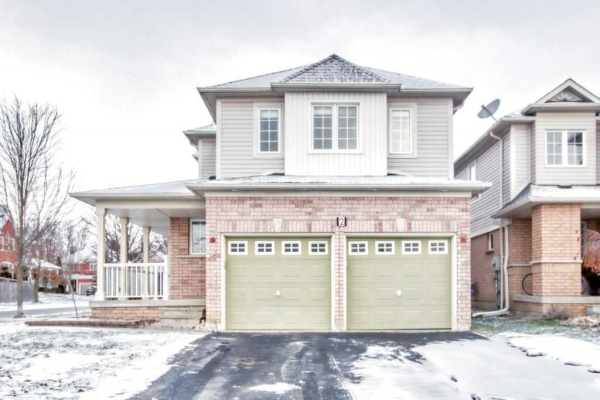 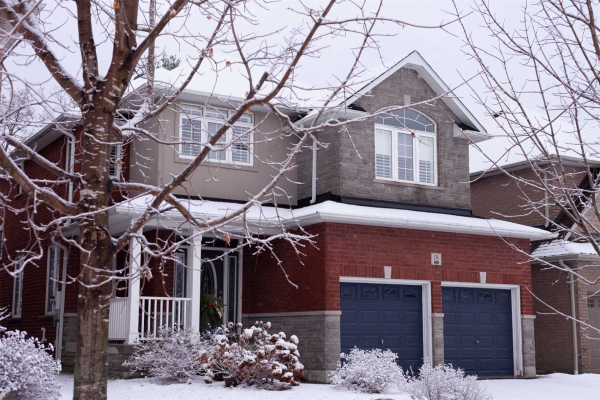 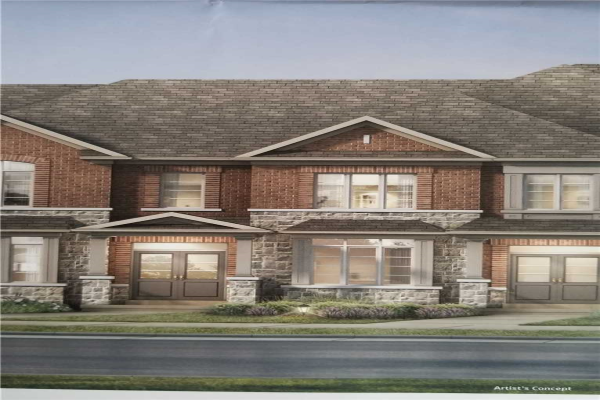 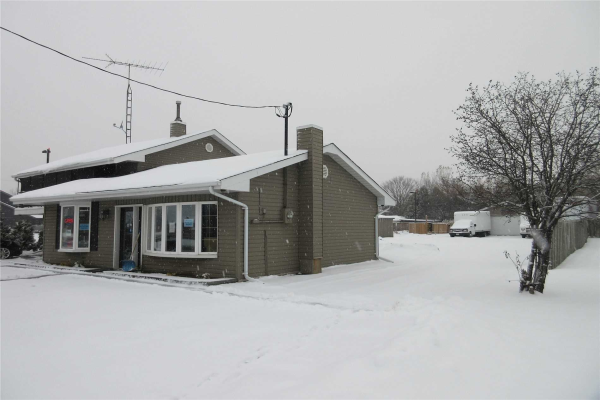 Taunton North is a community in the northern part of Whitby.  Its boundaries are outlined below.

Contact us for more information on Taunton North Real Estate

The Taunton North Community in Whitby is the prototypical modern suburb.  It has newer housing developments, big box stores, chain restaurants and more.  Overall, it's a modern, clean and growing neighbourhood.

With multiple builders developing in Taunton North, there are a number of new houses for sale to go along with a strong resale housing market.   There is a good mix of houses, from townhouses, to midsize houses to estate style houses....Something for everyone and every budget.

Like shopping?  No problem.  There are a number of outdoor shopping areas in Taunton North.  Many of the big box stores are represented in the area including Home Depot, Canadian Tire, Lowes, Target, Wal-Mart, Metro, Staples, Winners, SuperStore and many more!

Finding a place to eat is never a problem in Taunton North.  There are tons of restaurants including McDonalds, Tim Horton's, Wendy's, East Side Mario's, Boston Pizza, St Louis Bar & Grill, Swiss Chalet, Mucho Burrito and Tangerine just to name a few.  This is not to mention some of the smaller restaurants that are well liked such as The Royal Oak, Miss Crispy’s chip truck and more!

There are seven parks and a splash pad for home owners in Taunton North to enjoy.  There is also the McKinney Centre with two arenas and a board-less figure skating pad.  There are also 2 tennis courts, basketball court and a skate park in Taunton North.  For anyone looking at houses for sale in Taunton North, there is usually a park fairly close by.

There are also 2 driving ranges and an executive 9 hole golf course in Taunton North.  They are Masters Driving Range on Thickson Road and the Driving Range at Cullen Gardens just off Taunton Road west of Hwy 12/Balwin/Brock St.

Lyndebrook golf course is located on Baldwin St/Hwy 7.  It is a reasonably priced course with two par 4 holes to go with the seven par 3's.  You can book a tee time, but you can also often simply walk on when you have a time to squeeze in a quick nine holes.

Taunton North is perfect for everyone, especially families.  If you have children and are looking at buying a house in North Whitby Taunton North is the place for you.  While there are only three schools in Taunton North, they are great schools and the region is well supported by schools in the surrounding neighbourhoods.

Sinclair Secondary School is a public high school with about 2,000 students.  It is connected to the Durham District School Board offices.  It offers the Gifted Program as well as French Immersion programs for the area.

This is a newer public elementary school with about 500 students and started their full-day kindergarten program in September 2012.