Showing 10 properties out of 13 currently available on the market. 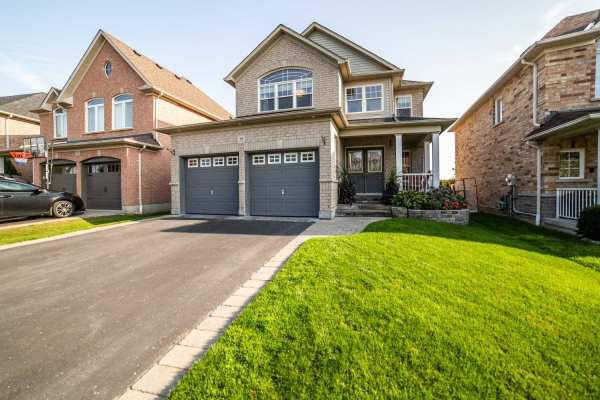 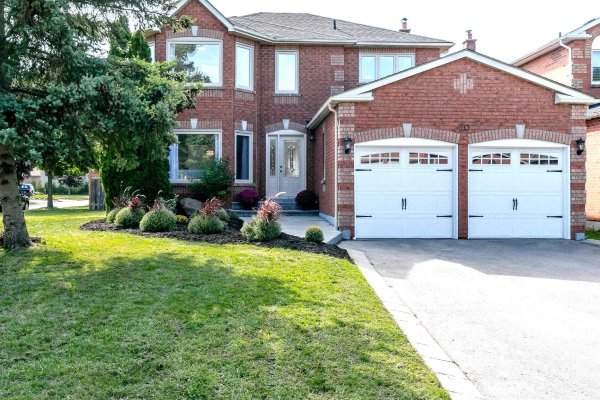 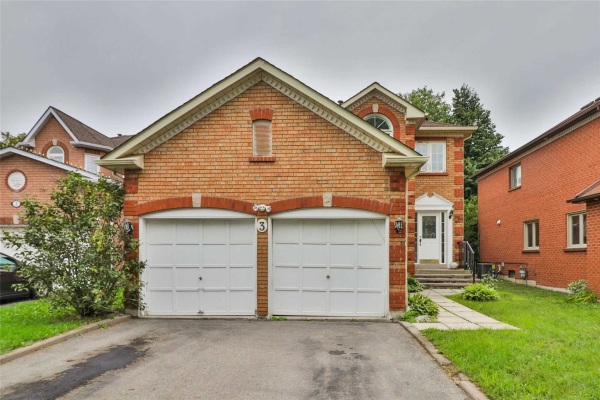 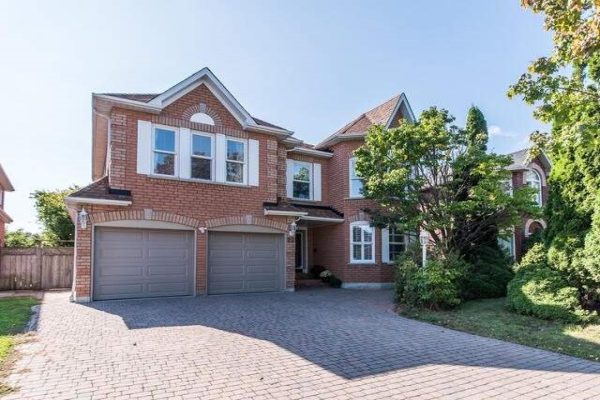 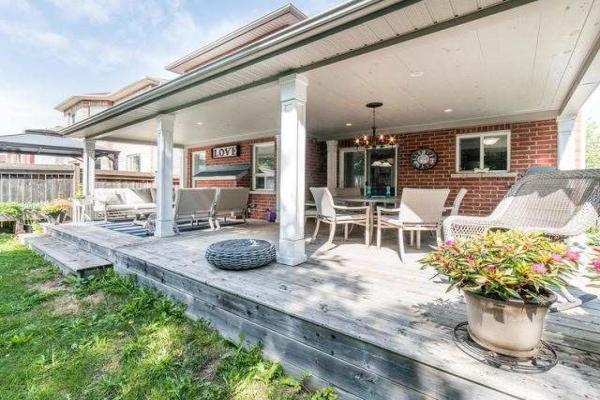 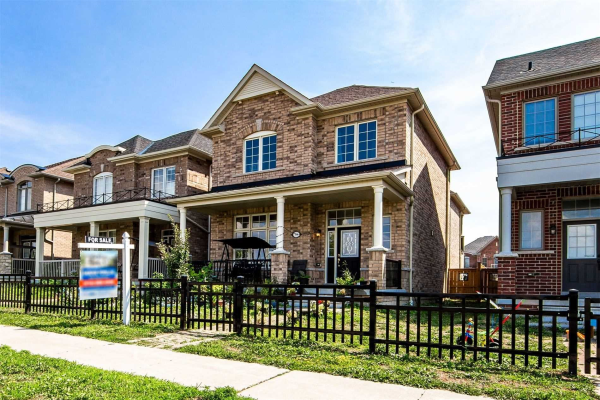 
Contact us for more information on Rolling Acres Real Estate.

Rolling Acres is a diverse community with homes from apartment and small town houses up to bigger detached houses, located in eastern Whitby.  Like most of Whitby that is South of Taunton Road, Rolling acres has little room for further development.  That being said, there are a few small pockets of new homes being built.


Rolling Acres boundaries as defined by the Toronto Real Estate Board (TREB) are outlined below.

There are 9 parks in Rolling Acres, including a splash pad at Darren Park.  These well equipped parks serve this part of Whitby well.

Rolling Acres has 3 elementary schools, 2 public and 1 catholic.  While there are no high schools located in Rolling Acres, it is well serviced by the surrounding neighbourhoods.

John Dryden opened in 1995 and currently has just over 600 students.

St Mark the Evangelist originally opened in 1992 and has 23 classrooms with a total student capacity of 334 students.