Showing 30 properties out of 35 currently available on the market. 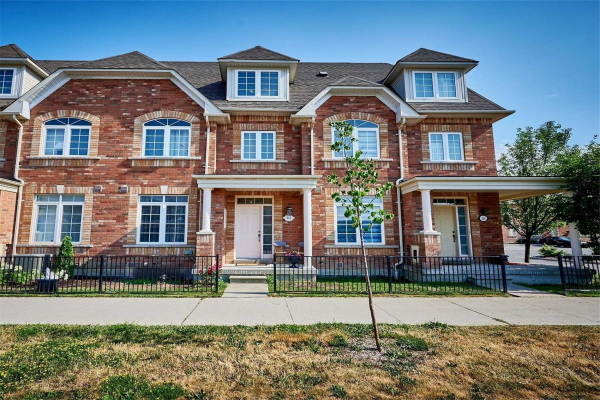 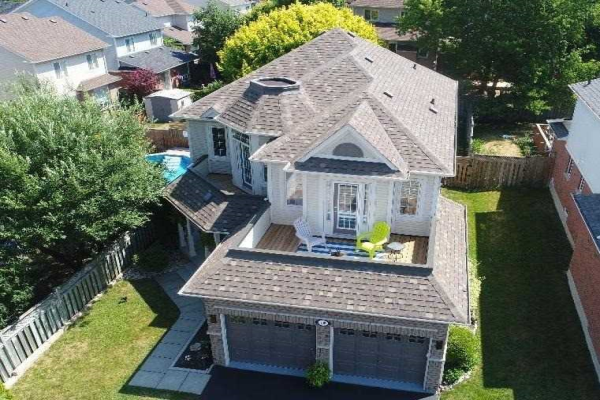 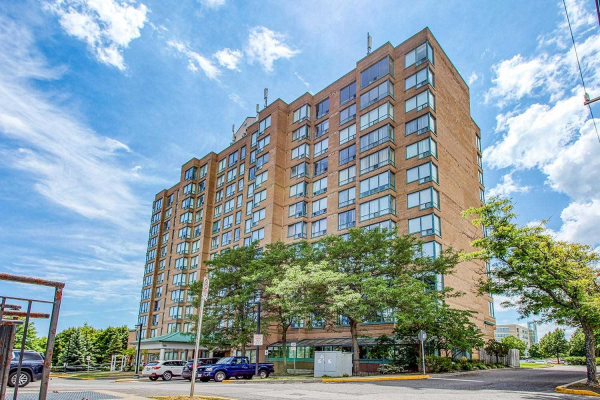 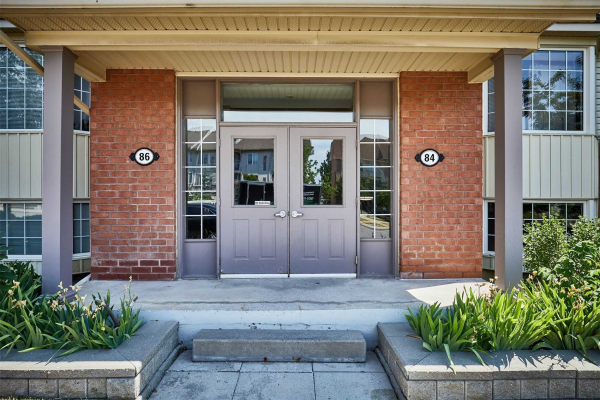 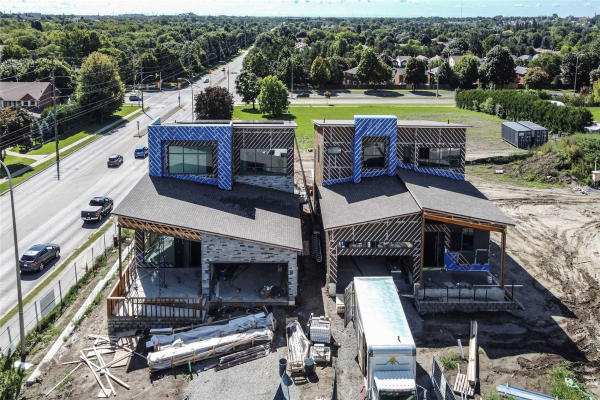 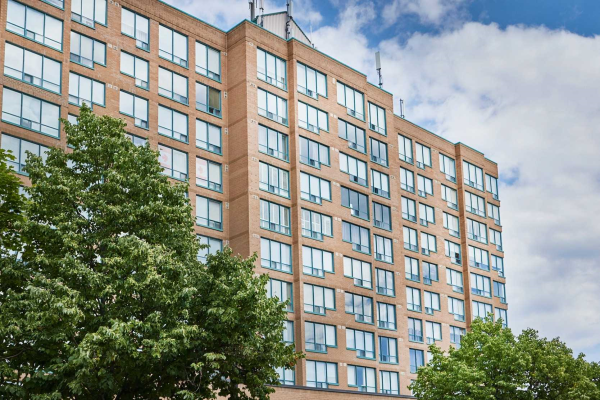 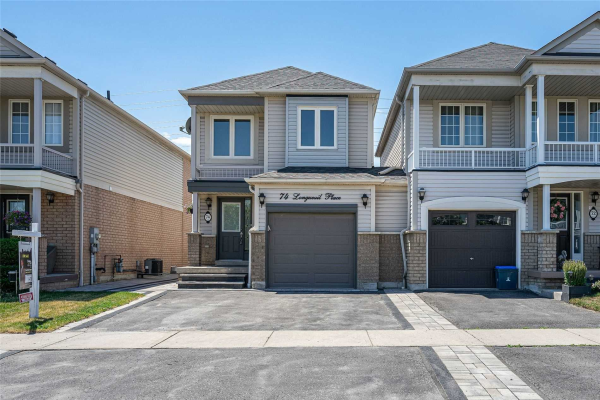 
Contact us for more information on Pringle Creek Real Estate


Pringle Creek is a community located within the Town of Whitby and it's boundaries are outlined below.

Pringle Creek is one of the largest communities in Whitby.  It's predominantly Older homes however there are several newer homes up closer to the Brock/Taunton Rd area.  It also includes a couple of the few condos in Whitby.

Pringle Creek has a wealth of well equipped parks and open spaces.  There are 20 parks serving this community.  There are also bike trails and the Whitby Curling Club adding to the many ways to enjoy yourself in this neighbourhood.

Anderson was built in 1960 and expanded in 1990.  There are currently about 900 students attending Anderson.

Father Leo J. Austin has been serving Withby since 1990.

C. E. Broughton opened in 1996 and is one of two schools in Whitby that offers a modified schedule that has multiple school breaks through out the year instead of one long summer break.  Whitby modified school schedule for the 2013-2014 schedule.

Fallingbrook has about 425 students and started their full-day kindergarten program in 2013.

Ormiston currently has about 400 students.

St Matthew the Evangelist was opened in 1992 and received an expansion in 1999.  There is a french immersion program at St. Matthews.