Showing 10 properties out of 12 currently available on the market. 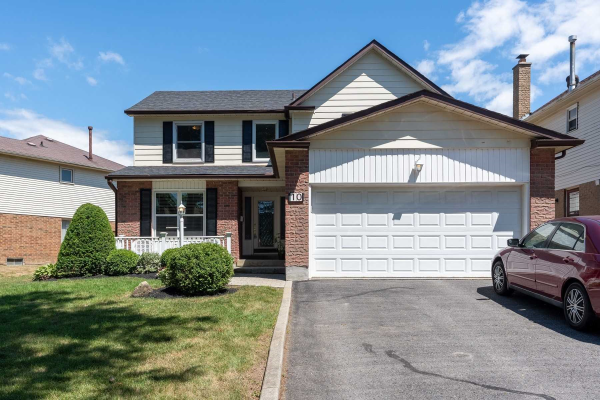 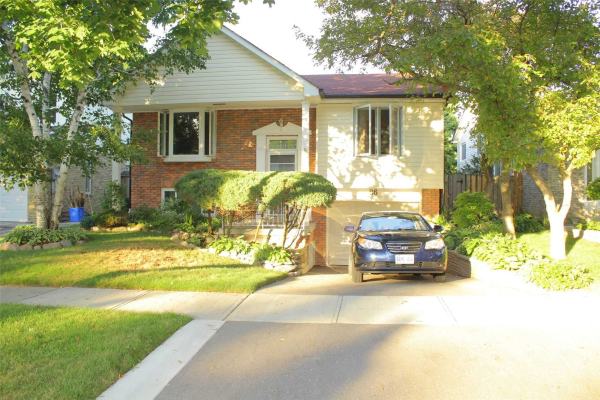 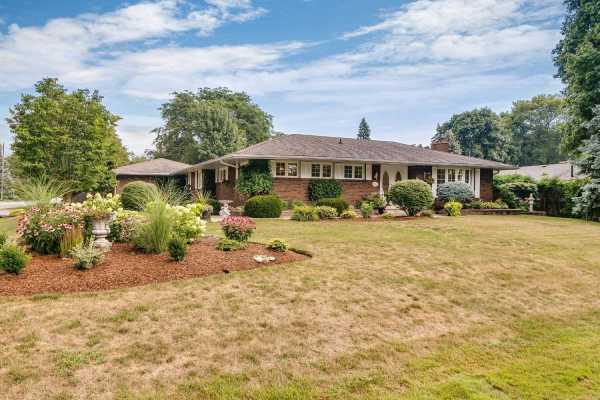 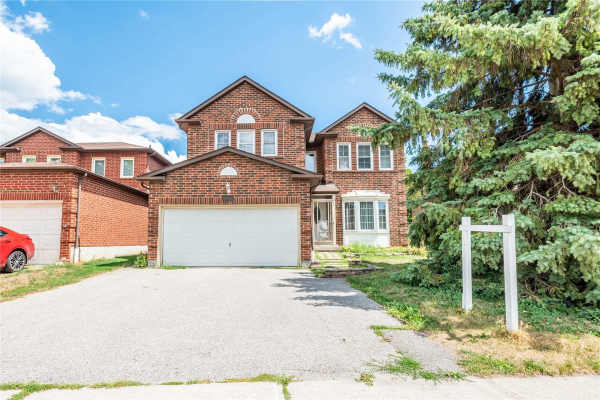 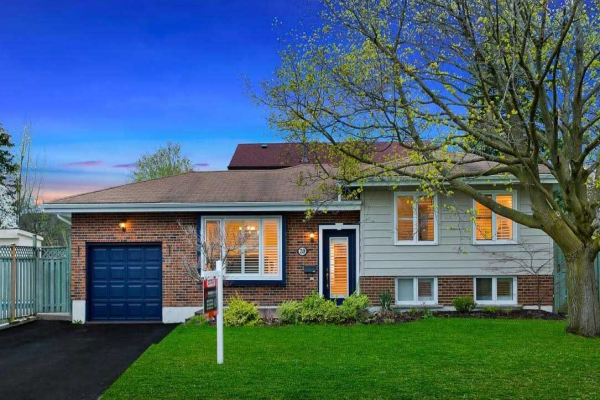 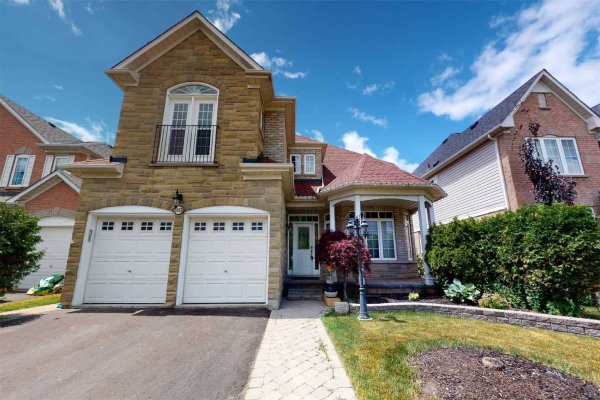 Lynde Creek is a community located within the Town of Whitby and it's boundaries are outlined below.

Lynde Creek is a fairly large MLS® community which encompasses a few other neighbourhoods.  Some of these neighbourhoods, are West Lynde and Queens Common, as they are known to local residents.


Queens Common is a highly desirable neighbourhood for clients looking to buy a house in Whitby.  Many of the homes found in Queens Common offer larger mature properties and many of the homes have been significantly updated. Colonel J. Fairwell Public School is located fairly centrally to Queens Common residents.  Durham Transit is easily accessible as is the 401.  There are plenty of shops just a short walk as well.  Parks can also be found throughout the neighborhood which provides hours of entertainment for families.


West Lynde is a quaint, mature neighbourhood in West Whitby.  Residents living in West Lynde are fortunate to be able to walk to both public and catholic elementary schools, as well as having the local Public High School just on the border of the community.  Also, within walking distance for West Lynde residents is the Queens Common Plaza where you will find a grocery store, drug store, and many more.  Public Transit is also not a problem with bus lines extremely accessible.  Another advantage for West Lynde residents is it's proximity to the GO Train and 401.  The GO Train is just a short walk and the 401 is quickly accessible to head into Toronto or to get away to cottage country.