Showing 18 properties out of 20 currently available on the market. 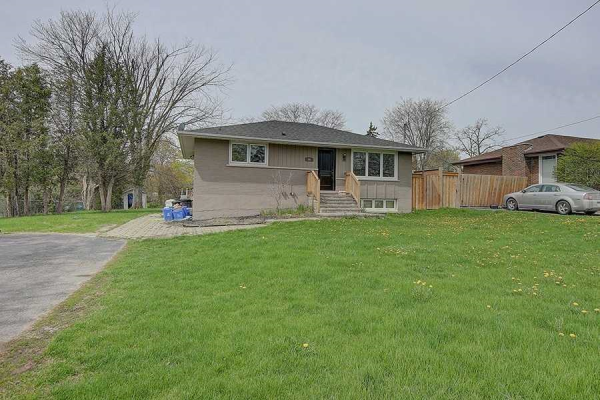 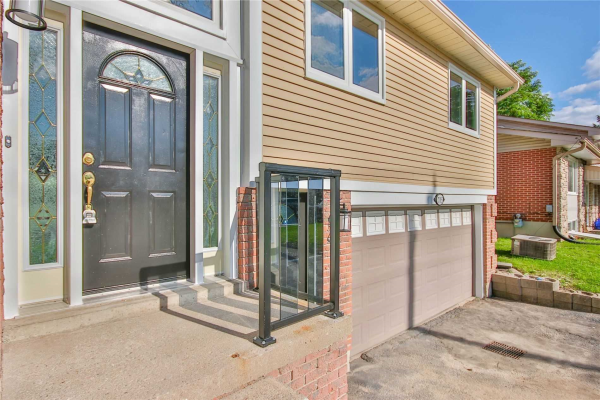 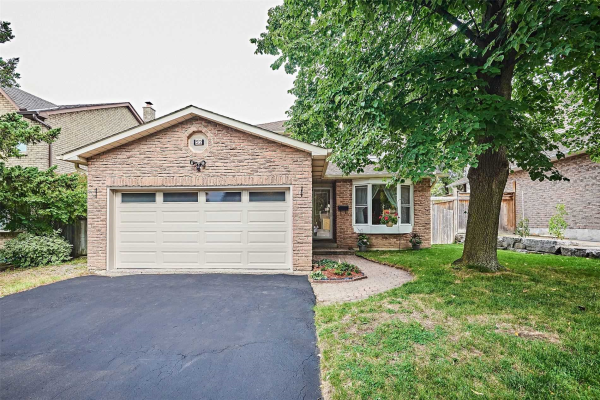 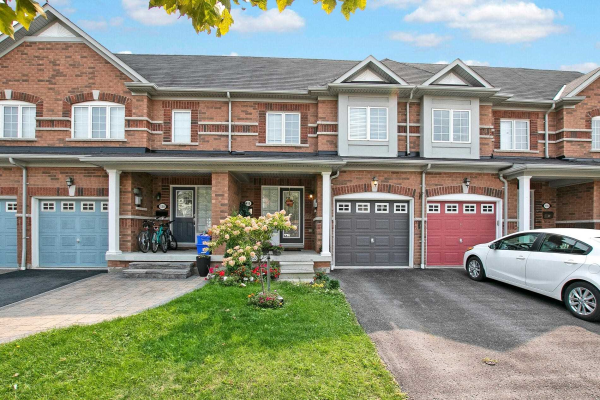 Bluegrass Meadows is a very diverse community in the eastern part of Whitby.  It ranges from vary mature homes to newer more modern homes and everything in between.  It includes all types of houses and a wide variety of businesses to serve them.

Its boundaries are outlined below.

Bluegrass Meadows has 15 parks spread throughout it.  Willow park is the largest with facilities that include a splash pad, playground, soccer fields and an outdoor lacrosse pad.

Bluegrass Meadows has 4 elementary schools including 2 public and 2 catholic.