Showing 172 properties out of 187 currently available on the market. 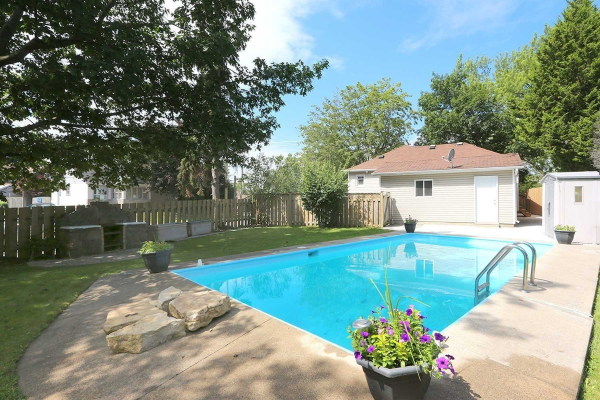 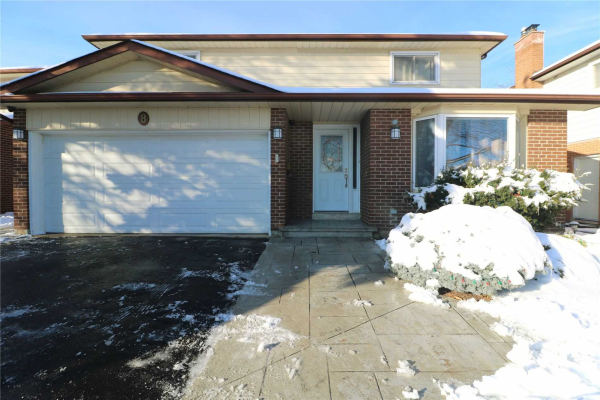 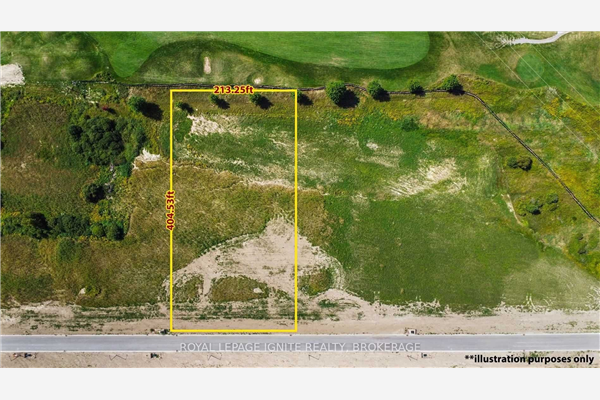 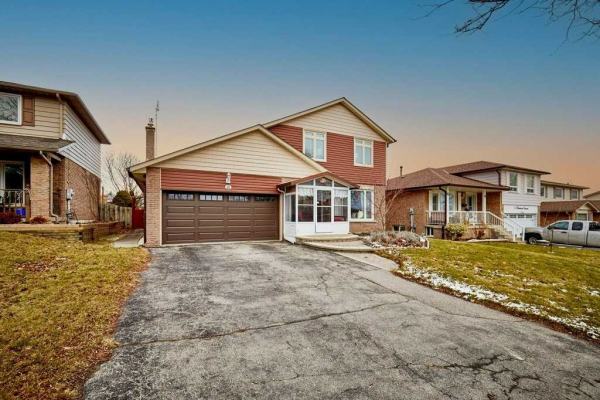 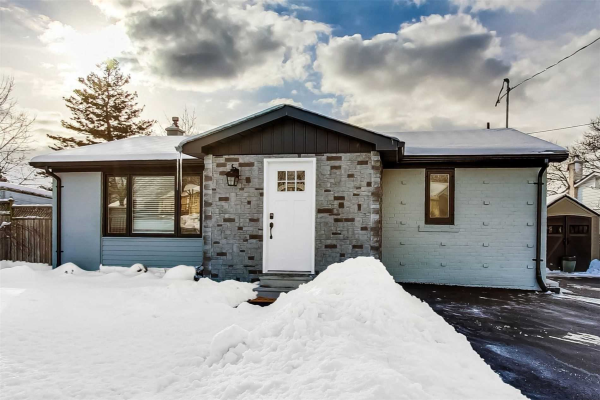 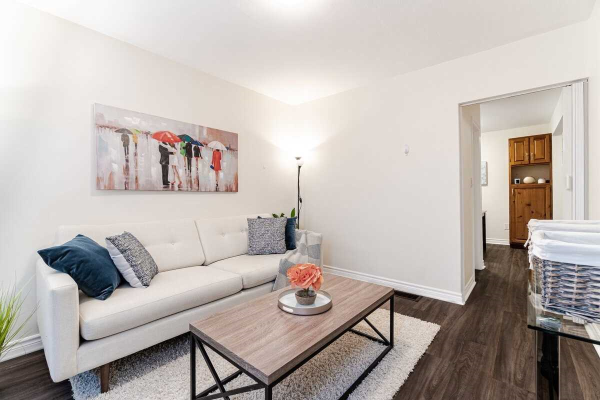 Sports and Recreation in Whitby


The Town of Whitby is a one of the fastest growing towns in Durham Region.  Featuring a quaint downtown area and a number of Power Malls, this town is on the rise but also holds onto its small town history.  Many people considering moving to Whitby as it provides the nice family oriented suburban feeling while being in close proximity of the big city.

Whitby is located east of Toronto, but is well connected by the Go Train, 401 and soon to be 407 extension.  Although the town's motto is "Durham's Business Centre", there isn't enough industry to support the growing population which is why a large portion of the working force commutes to Toronto on a daily basis.

The town's mayor is Don Mitchell and was also served by husband and wife team MP and Federal Finance Minister Jim Flaherty and MPP Christine Elliott, until Mr. Flaherty's unfortunate passing in April of 2014.

Every family needs a home, and luckily, Whitby provides housing options for everyone.  Perfect for the first time buyer or for families looking for a home with more space, there are plenty of homes for sale in Whitby with Townhomes that can start around $000 up to Rural Estate homes in excess of $1,700,000.
If you are looking at Buying a home for sale in Whitby, you will certainly be able to find the perfect home for your family.  Whitby has a booming Real Estate market with a constant flow of houses and homes for sale.

While Whitby has most of the infrastructure of a large city, it still relies on neighbouring towns/cities for some things.  Whitby is lacking a hospital of its own, but is well supported by hospitals in Oshawa and Ajax.

Whitby has a rich sports history which includes "The Whitby Dunlops" hockey team who won the World Championship in 1958.  Whitby is also a hotbed for lacrosse including the "Brooklin Redmen" Senior A team and "The Whitby Warriors" Junior A team.

The Whitby Sports Hall of Fame includes a prestigious list of inductees.  Hockey players in the hall include Joe Nieuwendyk, Gary Roberts, Adam Foote, Keith and Wayne Primeau, Mike Keenan and Harry Sinden.  Other inductees include Olympic Swimming Gold Medalist Ann Ottenbrite and Jockey Sandy Hawley. Transportation The 401 passes through the southern part of Whitby and has 2 highway entrances.  They are at Thickson Road and Brock Street (Hwy 12).  The Brock Street exit should not be confused with the Brock Road exits 11kms west in Pickering.  There will be a third interchange added with the completion of the 407 Extension. The 407 ETR extension is currently under construction.  It will pass through Brooklin just North of Whitby.  The extension will go all the way to Hwy 35/115, east of Bowmanville.  It's scheduled to open in 3 phases with the first phase travelling from Pickering to Harmony Road in Oshawa in 2015.

There will be 3 exits that will service Whitby.  They will include Thickson Road, Baldwin Street (Hwy 12, also named Brock Street  when you are south of Taunton Rd) and the new West Durham Link that will connect the 401 to the 407 just east of Lakeridge Road.

Go Transit also services Whitby, with both train and bus service.  Effective June 29, 2013 Go Transit increased their off peak service between Whitby and Toronto's Union Station from once an hour to twice an hour.

Durham Region Transit (DRT) is the bus provider that services the Durham Region.  This includes busses that travel between cities including, Pickering, Ajax, Whitby, Oshawa, Clarington, Scugog and Brock.  The DRT has the DRT & GO Bus - One Durham Region Fare program, to help reduce the cost for commuters that utilize both services.

Information and schedules for the DRT can be found here.